The advertising industry is growing exponentially. In fact, ad spending is expected to grow by 50% in the next four years, topping $300 billion by 2025 - and that’s in the United States alone. When an industry grows this quickly, it needs to be governed by specific standards to ensure quality control. The Interactive Advertising Bureau (IAB Standards) set those standards in the ad tech industry.
Book a call with an expert

What Is The IAB?

Established in 1996, the IAB has guided the ad industry for over two decades. They conduct research, educate those who work in the digital advertising industry, and provide legal support.

In 2014, the IAB Tech Lab was founded. It’s a non-profit organization comprised of several ad tech companies, publishers, marketers, ad agencies, and other businesses in the industry. The IAB standards allow these various parties to collaborate on critical topics in the digital advertising industry, including:

Its primary responsibility is to provide the standards that guide advertisers and publishers. The IAB standards ensure quality control by providing different parties with a set of rules to ensure a uniform approach to digital ads. Some of the body’s other responsibilities include managing and developing:

The IAB Tech Lab released the New IAB Standards portfolio in July 2017, replacing all the previous requirements and guidelines for desktop, mobile, rich media, and other ads. Among other things, the 36-page document included:

LEAN stands for light, encrypted, AdChoices support, and non-invasive. The principles advocate for a lightweight, non-disruptive ad experience based on the following principles:

The LEAN principle provides guidelines in several different areas, including:

In essence, LEAN requirements mean that publishers, advertisers, and ad tech providers must prioritize user experience above all. Ad solutions need to be lightweight, non-disruptive, and always respect the user’s right to control and choice.

In a technical sense, all ads in the IAB portfolio are considered LEAN ads, including flexible ads. The most significant change revolving around regular ads is that they’re now required to be “flexible” - in other words, they need to move seamlessly across both website and mobile-friendly designs while maintaining their aspect related to the screen size.

There are over 20 flexible ad sizes according to the IAB standards. However, there are three in particular that tend to be highly profitable and extremely common. We’ll cover them briefly below as we’ve covered these banner ad sizes in detail before.

The medium rectangle is, without a doubt, the most popular ad size. It gets 40% of views, and it also tends to blend into content easily on both desktop and mobile devices. In fact, it’s one of the top choices for native ads. Here are its details according to the IAB standards guide:

One of the most common and profitable ad units, leaderboard ads typically get 20% of impressions. Here are its details according to the IAB standards guide:

At rev•amp, we’ve further improved the performance of leaderboard ads by using the sticky leaderboard format. It’s optimized for all devices, lightweight, and a great way to make this popular placement generate even more revenue.

The Skyscraper ad size tends to get around 12% of views on average. However, it’s widely used, and it’s likely one of the most common flexible ads you’ll see on publishing sites. Here are its details according to the IAB standards guide:

The IAB Tech Lab always tries to stay updated on the latest approaches to advertising and what users find appealing. It’s identified and provided new standards for what it’s termed “New Media Experiences.” According to the IAB, “users are already spending considerable time” on these formats, which is why it’s decided to include them in the latest IAB standards guide.

Let’s take a brief look at each of these below.

Emojis are extremely prevalent on social media and in messaging environments. Now, the IAB has introduced guidelines regarding branded emojis that represent messages, a call to action, or special offers. The recommended dimension is 20x30dp, and the files aren’t allowed to be bigger than 10kb in weight.

The statistics are overwhelmingly in vertical video’s favor. As much as 75% of global video is played vertically, and users will view up to 90% of vertical video ads - significantly higher than the 14% horizontal ads experience. Naturally, as more advertisers and publishers started taking advantage of this opportunity, the IAB set out vertical video standards, including duration, frames per second, and unit size requirements.

When it comes to sharing experiences, 360-degree videos and images are the way to go. Many businesses use these methods to show their products, services, or premises. Ads for these mediums are still considered in the early stages, but the IAB has already started introducing standards for 360-degree ads, whether images or videos.

Virtual Reality opens up many doors for brands to advertise their goods. However, most of these opportunities depend on brands and developers making direct deals and agreeing on sponsorships. For example, a soda company may have its product used in a virtual reality scene, or a restaurant may have one of its locations featured in a game.

The most important requirement from the IAB is that the branded objects have to appear naturally within the virtual environment. It can’t be a pop-up, video, or overlay and must not disrupt the user’s experience or break their immersion in the VR environment under any circumstances.

Unlike Virtual Reality, Augmented Reality means bringing virtual experiences into the real world using technology like smart devices. Pokemon Go is an excellent example of this, allowing players to “catch” virtual pokemon by “seeing them” in the real world using their smartphones. Unsurprisingly, AR is often seen in futuristic films and series, particularly as advertisements.

With the growing popularity of AR, the IAB has decided to include guidelines for these types of advertisements, including how these ads are allowed to be presented. The future is here!

Ad Formats That Are Being Delisted Or Transitioned

Some ad formats are being removed from the IAB New Ad Portfolio. Usually, formats are delisted since a more effective format or size has been found. However, it may also be removed if the IAB decides that it’s no longer effective and don[‘t recommend its use. Here’s a snapshot of the latest changes:

What does that mean for you as a publisher? First and foremost, if you’re managing your ads personally, you’ll need to ensure that you no longer use delisted or transitioning ad formats. However, if you’re working with a reputable ad tech partner like rev•amp, there’s no need to worry.

Reputable ad tech partners will stay on top of the latest industry changes and take these into account on behalf of their publishers. We’ll make the changes and keep you up to code while you focus on running your publishing business.

Under the LEAN requirements, there are a few more practices that are considered “disruptive” and are being discouraged:

Like many in the advertising industry, the IAB is prioritizing user privacy and experience. If publishers want to continue generating revenue from ads while appealing to users, they must adopt these best practices or work with trusted ad partners, like rev•amp, who work within the standards.

Having IAB standards in place has several significant benefits, one of the most notable being quality assurance. With a uniform standard, users will quickly be able to recognize and avoid disruptive ads, negatively impacting those publishers that use them. Here’s a list of other notable benefits:

In short, the IAB standards are there to help publishers maximize their revenue in a safe, effective, and non-intrusive way.

The IAB standards promote practices that promote quality, brand safety, and user experience. However, the guidelines aren’t mandatory in the advertising industry. That said, the three most popular ad sizes are part of the IAB standards portfolio, and it’s clear that there are certain benefits to following their guidelines. If publishers want to provide their users with a top-quality experience while increasing their revenue, they must work within the IAB’s guidelines.

At rev•amp, we understand how critical these standards are and how they can affect publishers. That’s why our ad solutions always follow the IAB’s guidelines. We’ve helped our clients reach over 50% revenue uplift by introducing cutting-edge solutions and ad formats developed within the IAB standards and guidelines. 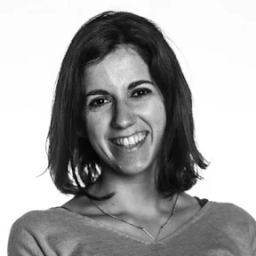 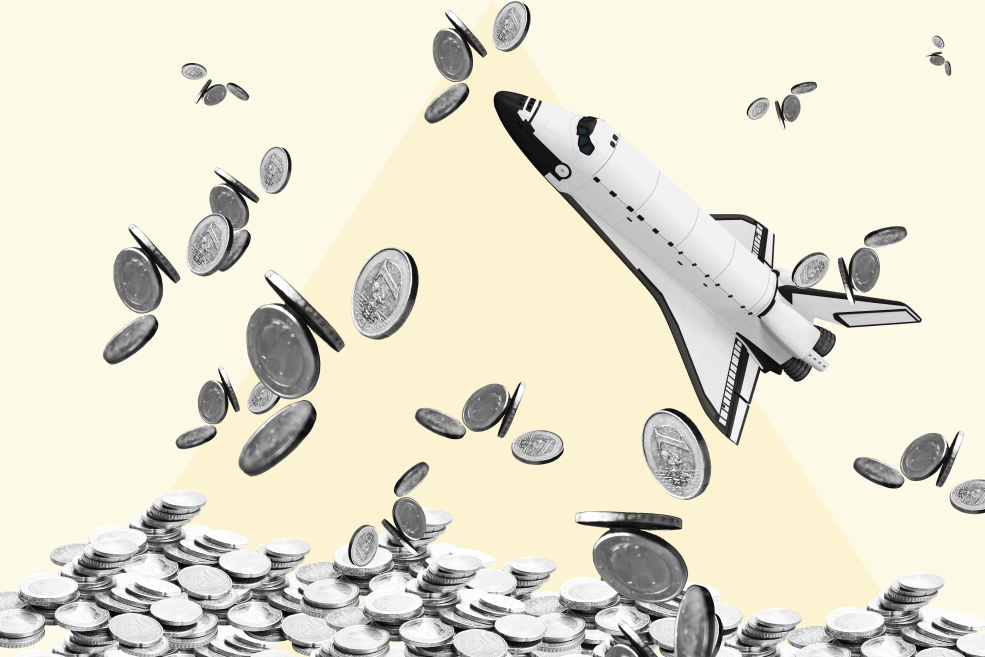 How To Make Your Site And Ads More Attractive To Advertisers