When it comes to online ads, programmatic is king. It dominates the industry, and with good reason. Programmatic advertising is one of the most effective ways publishers can monetize their content, and there are several different types to choose from. Some require human involvement and one-on-one negotiation. These are called “direct deals.”
Book a call with an expert

What are the differences between programmatic ads and direct deals? In this article, we’re going to help answer that question, and:

Which type of advertising is the best choice for monetizing your content? Read on to find out.

What Are Programmatic Deals?

Programmatic deals are done automatically through a network of intelligent software platforms. These include ad exchanges and networks, DSPs and SSPs, and other systems. Publishers and advertisers typically don’t need to meet or communicate at all. Instead, the buying and selling of ads and inventory are all conducted through the automated network.

Programmatic is a broad umbrella that encompasses several different types of ads and formats. Some may also require more human involvement and interaction than others. However, regardless of how the deal is struck, the ads are all executed via an automated system.

There are four primary types of programmatic advertising:

As listed above, some direct deals can be grouped under programmatic advertising. If the delivery and execution process is automated through software, it’s still classified as a programmatic ad.

How Do Programmatic Ads Work?

As we mentioned before, programmatic ads use intelligent software to automate the buying, selling, and execution process. Here’s how it works:

It’s a somewhat simplified explanation of how the process works. In the split second that it takes for an ad to display on a publisher’s site, the system identifies the user’s demographics, finds suitable creatives, conducts a real-time auction, and delivers the winning ad.

What Are Direct Deals?

As the name implies, direct deals are made directly between a publisher and advertiser. The terms are negotiated, sometimes with the help of an outside agency or monetization partner. Once the agreement is in place, there’s no need for an auction. Instead, the advertiser gets access to quality ad inventory at a fixed price.

How Do Direct Deals Work?

First, the publisher and the advertiser need to connect, and there are a few ways that can happen:

Once connected, publishers and advertisers need to negotiate the terms of the agreement directly. A fixed price is agreed on, and both parties sign an insertion order. The contract will also typically include where creatives will be displayed and for how long.

The negotiation process can be tricky, and publishers can benefit from using agencies or monetization partners to handle communication on their behalf.

Programmatic Vs. Direct: Advantages and Disadvantages

Both programmatic and direct deals have certain advantages and disadvantages. Below, we go through a few of the top pros and cons of these two types of ads and what publishers can expect.

Direct deals generate more revenue than other types of programmatic ads. Publishers typically reserve their premium inventory for direct deals. Since these spots offer better click-through rates and conversions, advertisers are willing to pay more for the ad space. Having a good negotiator can also help publishers get a higher fixed price.

There are no guarantees with programmatic ads. Instead, revenue will depend on how many impressions advertisers want to buy, fill rates, and the winning bids. On some occasions, some spaces may not be filled at all. That uncertainty is one of programmatic’s biggest cons.

There’s a simple way to explain the difference between programmatic and direct deal targeting.

Direct deals use contextual targeting, focusing on the website rather than the audience. For example, a technology brand is more likely to approach a tech blogger for a direct deal since it’s highly likely that the audience will be interested in their products or services.

One of the reasons why programmatic ads are so widely used is because there’s little manual work involved. Additionally, no communication between publishers or advertisers is required. Instead, everything is automatically handled by the software.

Conversely, direct deals are manual. Everything, from the price to placement, needs to be negotiated and agreed on during one-on-one meetings. In some cases, implementation and ad management are also manual, except with programmatic direct. The process can be time-consuming and complex, which is why it’s advised to work with an experienced agency or team.

When you negotiate a deal directly with an advertiser, you know what to expect. With programmatic ads, you don’t have any such guarantees. Instead, publishers need to trust that the SSP, network, or platform they’re using has safeguards against ad fraud in place. Poorly designed creatives are another common concern.

With the announcement that third-party cookies are going away, direct deals are likely to become a lot more popular in the future. Since user information remains with the publisher instead of being shared with another platform, it won’t be as heavily impacted as other ads.

Which One Should You Choose?

Here at Softonic, we’ve used many different types of ads. In our experience, there’s no way to definitively say that one type of programmatic ad is better than another. Instead, it depends on various factors, including:

These factors all play a role in determining which type would suit you best. If you’re still unsure, it’s a good idea to contact a professional agency or monetization partner to get advice and help.

Programmatic and Direct Deals from rev•amp

rev•amp is a monetization platform developed by our expert Softonic team. It provides publishers with access to top-quality ads and advertisers. These include:

rev•amp helps publishers connect with excellent advertisers, whether you want to display programmatic ads or negotiate a beneficial direct deal.

Understanding the difference between programmatic and direct deals is the first step to deciding which one would be the right monetization strategy for you. Consider the capabilities, demands, and pros and cons of both before making a final decision.

If you’re not sure about which one would be a good fit for your site or audience, speak with a professional monetization platform for advice. 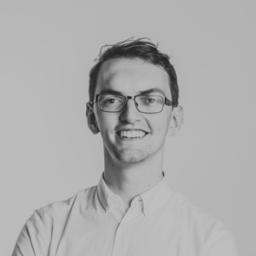 Richard is the Adtech Product Lead at Softonic. As Adtech Product Lead, Richard is responsible for improving overall revenue and ad performance for all our properties, including rev•amp, Softonic’s new publisher monetization platform. Within rev•amp Richard oversees development for the rev•amp monetization stack, both innovations and the improvement of existing technologies.
Richard Flower 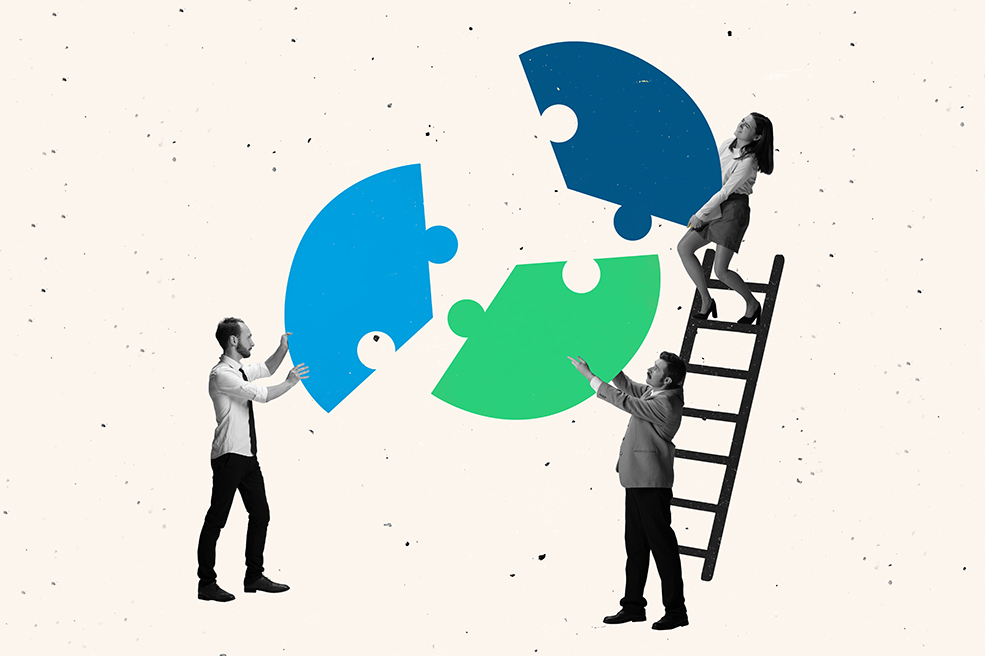 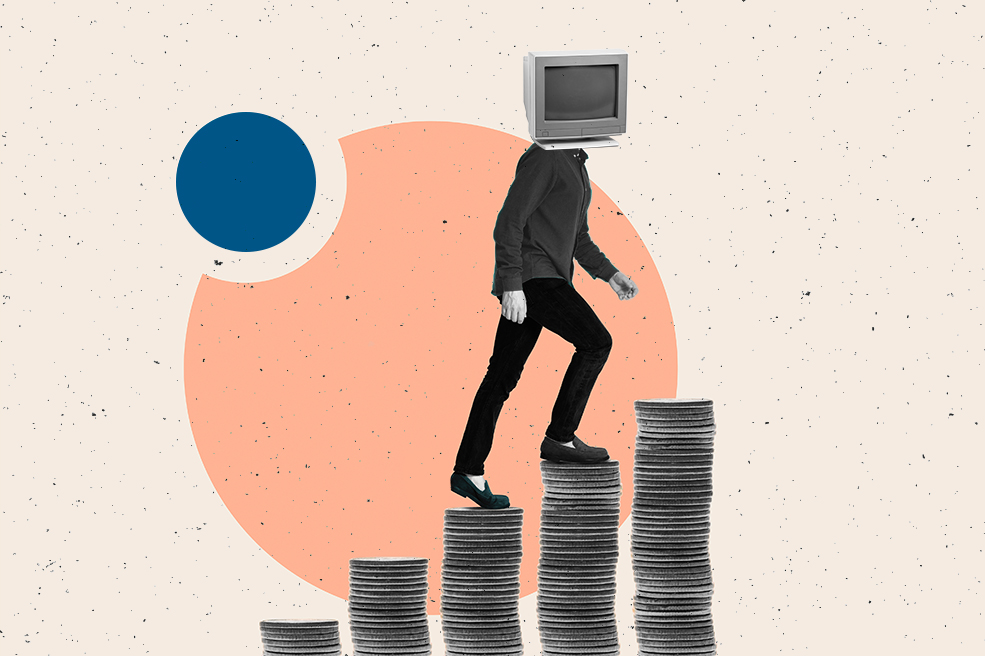